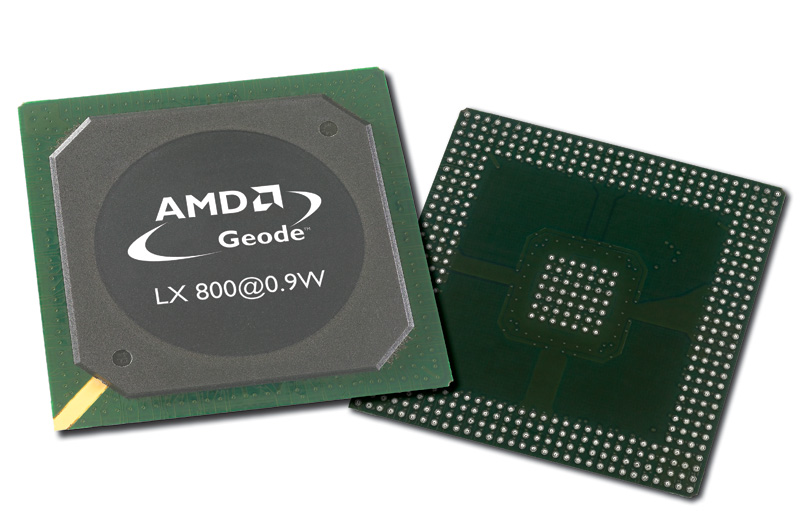 Whilst the end of life (EOL) date for the AMD LX800 has again recently been pushed back, the time will approach when the end of life will be announced, though worryingly to embedded hardware manufacturers, few equivalent alternatives exist.

Intel would push their latest Atom range as a migration path, though whilst you’ll benefit from substantial performance increase, the OEM must also suffer a vast increase in overall power consumption. AMD’s latest offering, the G-Series, whilst an exceptional CPU with lightning graphical performance, still represents a significant increase in required power. 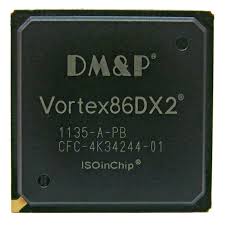 The reality is that more often than not the AMD LX800’s performance is ample for single usage embedded applications. When the LX800’s end of life does arrive, a large gap will be left in the hardware market, for OEMs wishing to continue benefiting from the advantages of x86 products.

Plugging that gap, the new VDX2 CPU from DMP/ICOP Technology addresses this issue.

With a scalable core, at 800MHz (maximum 1GHz) the VDX2 outperforms the LX800 in every area whilst keeping the power footprint to a minimum. The VDX2 actually integrates 5 additional functions into the CPU, so whilst the CPU isn’t directly comparable, the focusing purely on the vCore TDP for comparative purposes – the LX800’s is 3.6W to the VDX2’s 3.45W.

Actually, as the VDX2 is a true System-On-Chip, even integrating graphics and Ethernet, the power savings are even more substantial, due to the negation of external components to satisfy both functions.

The below benchmarks demonstrate the VDX2’s prowess – though don’t take our word for it, DSL are happy to provide evaluation kits for any LX800 migration candidates to test themselves!