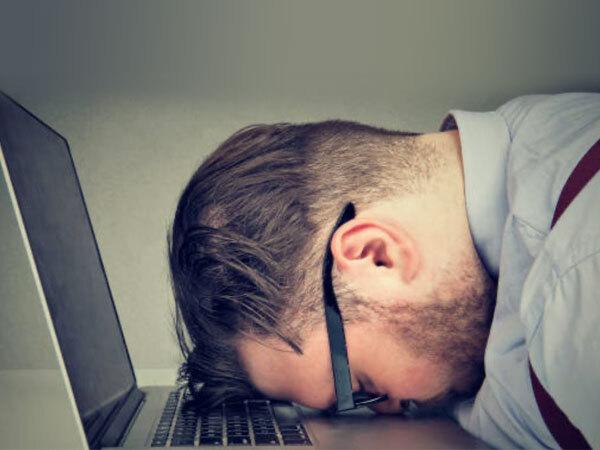 “The component shortage has been going on for what seems like forever,” says Rory Dear, Managing Director of DSL.He summarises it as the ‘perfect storm’ of anomalies that together contributed to severe electronic component shortage we now find ourselves in.

“Factory fires, Covid-19, components not being built quickly enough, the increase in electric car manufacturing, limited availability of critical semiconductor materials, and growing demand for electronic devices, have combined to create this acute deficiency,” he adds.

In addition, big consumer electronics and car companies with the finance and buying power to do so, began stockpiling chips early on, exacerbating the issue: “Corporations that can afford to are hoarding what’s available and have the purchasing power and clout to be first in the queue when chips do become available. They are prepared to hold a billion in stock so buy all they can on the market.”

But even they aren’t immune from the impact, with Apple, PlayStation and Toyota among a host of brands all recently announcing that the chip shortage is expected to delay production and is already impacting sales.

Rory summarises: “The situation was that we could build a product easily, cheaply, or within a reasonable timescale. The reality now is that your lead time is possibly 52 weeks instead of two, only half your components are available, and you’re paying more than twice the price to buy the other half from profiteering brokers.”

Brokers aren’t to blame of course; they are seeing a supply and demand opportunity and making the most of it. It’s a company or individual buying a commodity, in this case electronics components, and selling them on at a higher price.

Some customers can wait an extra few weeks, but others are reporting that if they can’t build their products within 52 weeks or are faced with unaffordable component costs, they’re going out of business.

“That’s a real problem and a question of survival for SMEs,” adds Rory. “A few years ago, there might have been only one part you need to go to a broker for and that’s a manageable risk. You’re now potentially sourcing 50 broker parts and rolling the dice 50 times; are they official parts, are they easily removable if they don’t work, where’s the traceability, and is the product still viable using the highly-priced components?”.

Rory says he’s asking these questions on a regular basis: “We have been there ourselves. Last month, we tried to source a component which usually costs £4 and the broker wanted £500. You have to weigh up the risks but some don’t have a choice. Military contractors for example have to deliver. They can’t have troops on the frontline without working equipment; if a radio is broken you have you source the parts. The suppliers will be fined heavily if they don’t provide the goods.”

So, why isn’t the world just building more factories to build more components?

It’s not as simple as that, says Rory: “It’s cutting-edge technology and it’s really expensive – millions of dollars to set up and takes two-three years to develop a semiconductor site. It’s not something which can be addressed immediately.

And even if these factories were built tomorrow, wouldn’t the big players just buy them all up, and the problem still be unsolved? Rory draws parallels with the UK fuel crisis: “It would be a bit like when people were tracking and chasing the fuel tankers – the right amount of fuel was arriving every day but as soon as it’s available, the queues of people take it.

“With the exception of people that were hoarding fuel in jerry cans and topping up unnecessarily, you have a limited capacity to store fuel. The difference between this and the component shortage is that if you have the money and prepared to spend it, you can still squirrel away components en-masse.

“But the fuel crisis did end. And it was when people could see there was availability in places; people relaxed, stopped hoarding and buying unnecessarily and things went back to normal. You could say the same will happen with components.”

Be agile, decisive, and consider a redesign

Tom Scott, Sales Manager, DSL, has been advising customers on their options. He has two major pieces of advice: make decisions quickly and consider a redesign. Tesla has announced it has done exactly this within weeks, swapping substitute chips after rewriting its firmware.

“Historically, availability was almost a given for all the options, that is now not the case. Availability is now on the top of the priority list,” says Tom. “The quickest and easiest solution is if you can source a drop-in replacement part, then you don’t even have to change the layout.

“It seems to be the case that if there’s 100k of a certain chip available now in the depths of this crisis, you’ll probably be ok and they won’t disappear tomorrow.

“If there isn’t a straightforward swap from another manufacturer that’s in stock, and you’re extremely fortunate if there is, we’ve been working with customers to change the layout just slightly – maybe a little part of the circuit to support a new audio chip or whatever it may be and people can start building their product again.”

Tom suggests that people weigh up the cost involved in a redesign against the benefits of getting products to market within a definitive timescale: “With the speed in which the market is moving with prices going up sometimes within the same day, you have to make decisions quickly. If people see the 52-week lead time and decide to wait for the 12-week lead time to appear, they risk joining the back of the queue, waiting 52 weeks plus another 12 weeks on top”.

DSL has put a range of practical solutions in place to alleviate some of the impacts of the crisis such as stock holding, forward purchasing, and call-offs for customers.

DSL can also offer advice and electronics design expertise to help mitigate the commercial and technical risks of the shortage. Contact the team for an initial discussion and a FREE, no obligation Design Health Check.