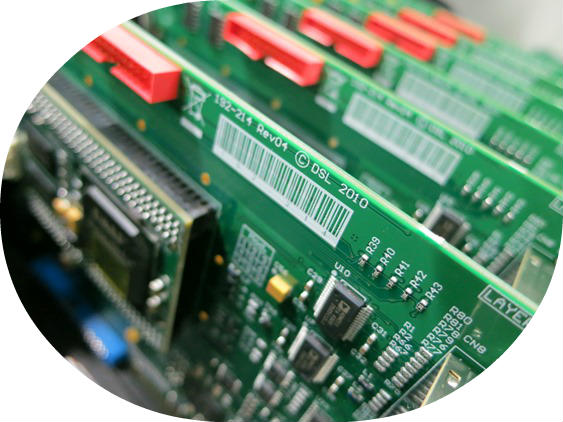 As I touched upon in an earlier analysis, Flexible, even ‘free’ custom design, the increasing danger today is Project Managers preconceiving hardware routes. That danger is that the parameters those preconceptions were derived from, have often changed significantly since.

We see this in many areas of life, cars perhaps being an obvious example – will Škoda ever truly shake their label? In our industry we see this on multiple levels, be that programming languages, operating systems, hardware platforms or even the approach to fulfilling the requirement itself – this latter aspect is the focus of this article, and that with the widest ramifications.

Too often projects today are deemed to require ‘off the shelf’ hardware only, from their inception. Maybe the Project Manager has been stung by obsolescence issues, single sourcing, slow time to market or even just plain high costs in the past – but despite these now having been addressed, they simply aren’t aware of that.

Assumptions can save time of course and are seen to avoid past ‘mistakes’, but we all know the famous term! In fairness to our Project Manager, some of these critical ‘disadvantages’ to a bespoke route, over ‘off the shelf’, have only very recently been addressed.

System-On-Module (SoM) design provided that half-way house, revolutionising embedded hardware development – and still to this day has a crucial role in our industry, and very much so for DSL likewise. However, where we see SoM as a revolution for ‘off-the-shelf’, DSL’s new concept is a revolution for single board, bespoke design – the ‘Functional Building Block’ approach.

SoM design routes often tick most boxes, but for certain industries, particularly those where vibration and shock are severe – a truly single board solution can still be essential. Too many were also sold the concept of multi-sourcing, providing risk protection against soured manufacturer relations, though open formats and multiplexed pins often meant cross compatibility often wasn’t there.

DSL’s new ‘Functional Building Block’ approach is bespoke design at its heart, where it differs is that DSL have essentially fronted the majority of the NRE costs. We’ve built an all singing, all dancing development platform containing a plethora of functionality, we’ve created the footprints, produced the schematics, laid out the circuits, and built and tested every single aspect of it exhaustively. Only now does the customer step in.

The client, perhaps tarnished by years of reinventing the wheel for their own means now simply selects which ‘functional building blocks’ they want, what size and shape PCB they desire and any additional proprietary IP we can easily hoover up – and DSL simply drops existing work into a new design, and voila!

By this approach of re-using proven circuitry we drive the majority of the risk out of the design, the cost of out the design, and obviously, time – this approach provides a lightning time to market, universally attractive in staying ahead of the competition; such is the nature of business.

Now I trust how revolutionary the concept is has become clear. We’ve taken the unprecedented step of essentially paying for the majority of our own customer’s electronic designs. 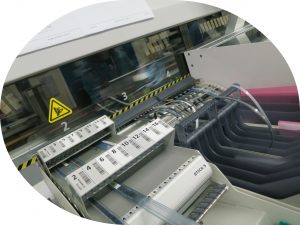 Foolhardy? Not at all, DSL’s focus is building client relationships, we want to design the product, we want to manage the production, we want to build the assembly and we want to final test. Forgoing a proportion of revenue up front is a price worth paying to enable our customers to get their innovation to market quickly, with reduced outlay and reduced risk.

This website uses cookies to improve your experience. We'll assume you're ok with this, but you can opt-out if you wish.Accept
Manage consent

This website uses cookies to improve your experience while you navigate through the website. Out of these, the cookies that are categorized as necessary are stored on your browser as they are essential for the working of basic functionalities of the website. We also use third-party cookies that help us analyze and understand how you use this website. These cookies will be stored in your browser only with your consent. You also have the option to opt-out of these cookies. But opting out of some of these cookies may affect your browsing experience.
Necessary Always Enabled

Performance cookies are used to understand and analyze the key performance indexes of the website which helps in delivering a better user experience for the visitors.

Analytical cookies are used to understand how visitors interact with the website. These cookies help provide information on metrics the number of visitors, bounce rate, traffic source, etc.

Advertisement cookies are used to provide visitors with relevant ads and marketing campaigns. These cookies track visitors across websites and collect information to provide customized ads.

Other uncategorized cookies are those that are being analyzed and have not been classified into a category as yet.