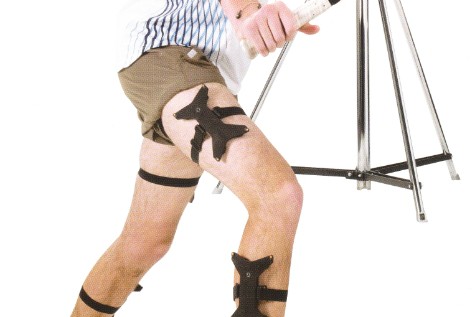 Charnwood Dynamics has been a pioneer of movement analysis solutions for over 30 years and its world-leading Codamotion technology includes 3D active measurement systems for indoor or outdoor movement analysis, 2D video and force analysis, as well as comprehensive software suites  for supporting biomechanical analysis. All of its system are built in-house and can be supplied with a range of devices from force plates and motion detectors to EMG systems.

Quality and reliability are paramount for Charnwood and when one of its motion detection drive boxes was suffering from poor manufacturing yield due to a suspected design issue, it decided to get help from DSL, a specialist electronic design and production company based in Hertfordshire.

The quad-marker drive box is just half the size of a matchbox and weighs just 25 grammes; yet it allows up to four active markers to be added on a body segment and is chargeable and programmable via a USB socket. The same board was also used in other Codamotion products including body clusters, pointers and gait wands.

“The occasional and intermittent problems with the boards were difficult to tie down,” explained David Mitchelson, managing director at Charnwood. “We were never quite sure why certain lighting conditions seemed to make the circuits more liable to crash and damage some of the components – but it seemed to be related to the board layout.” 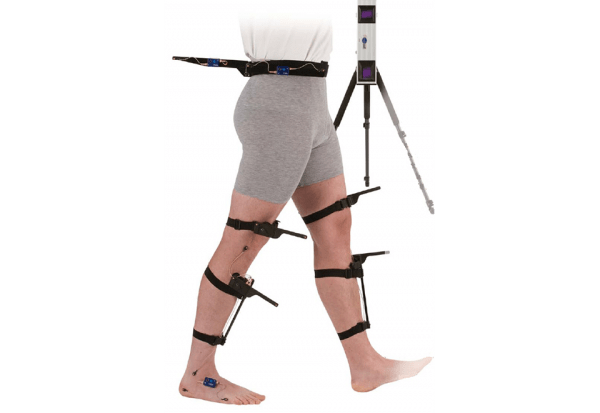 The first thing engineers at DSL did was to revisit the original design to explore any possible opportunity for manufacturing error that would impact on manufacturing yields and cause the problems. After detailed investigation, the DSL team discovered that track lengths and component positioning could cause an inductive spike, damaging some of the FETs (Field Effect Transistors).

Once confirmed through further tests, DSL embarked on the design of a new board that would offer higher yields in manufacture and would allow some tolerance in components that the previous design had not. DSL was also asked to source and manage the production process and now produces hundreds of units per annum with an almost zero failure rate.

“So far, we have not had one return from the field with the new design,” said David Michelson.“For the redesign, we wanted an integrated project run as a one-stop-shop for the design and production and DSL was able to deliver on both.”

One advantage of using DSL is that the company uses Altium, the unified electronic design software used by Charnwood Engineers. This made checking easy;  DSL was able to load the files and make any necessary changes while providing the option for Charnwood to take back control of the layout and make the changes themselves if required – something Charnwood can’t do with any other boards in its portfolio.

Charnwood was delighted with the rapid turn-around and will be working on more projects with DSL in the future.