The hardware running an embedded operating system is usually very limited in resources.  Systems made for embedded hardware tend to be very specific, which means that due to the available resources (low if compared to non-embedded systems) these systems are created to cover specific tasks. 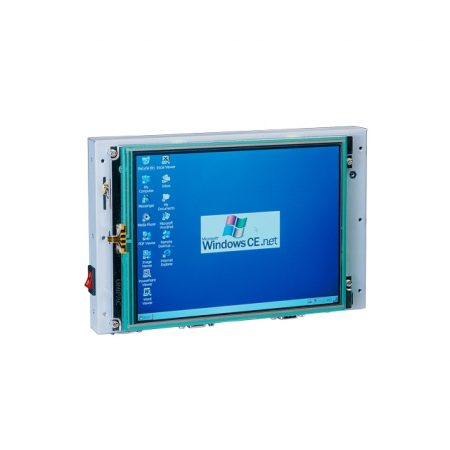 There is a big difference between a standard and an embedded operating system. A standard operating system creates an environment where a user and the computer may interact with one another to perform a huge variety of tasks. An embedded system, however, will only perform one type of task, and it will often do it without any, or little, user intervention.