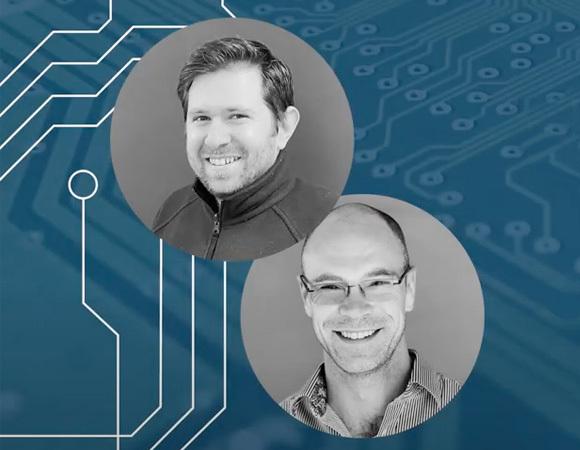 DSL Product Manager David Cooper answers the question he gets asked the most: When it comes to industrial computing products, why are some of the processors and technology used older than commercially available products?

What are the Main Reasons?

If you go back a few generations in Intel processors, they’ve been out in the field in commercial applications, they’ve been tried and tested and bugs have been ironed out. So, when these are put into an industrial system or safety-critical applications, all of those worries have been removed. When it’s new tech, it’s not yet time-tested and proven which means greater risk.

When new technology is released, there are also a lot of bugs associated with that. There could be some firmware updates needed, some driver support, and bios updates needed for example. Once these systems are installed in-situ, maybe on a production line or in a critical system, they can’t be taken offline to be updated.

When a new processor comes out, is there a timeframe in which it is safe to move this technology into industrial computers?

What are the different types of updates that a system would need to have before they can be considered fit for industrial use?

There are multiple updates. It could just be a simple thing with a new processor, maybe even a new chip set and architecture of that processor, and running that on a Windows OS for example, there are a lot of drivers that are needed for your hardware that maybe aren’t fully supported by Windows. Or there are bugs in those drivers that over time will be resolved and released within updates that would need to be carried out on your system. That could be a bios update which would probably include some firmware updates on the hardware. Or it could be as simple as running windows OS updates.

But even needing simple updates creates risk for safety critical systems or production line systems. Firstly, they’re not always connected to the internet to automatically find these updates and install them. Secondly, often the systems will need to be rebooted after updates which often can’t happen on units that are being used 24/7 or used to control production lines.

What would your advice be to someone when writing software for industrial use? Would you favour older technology? 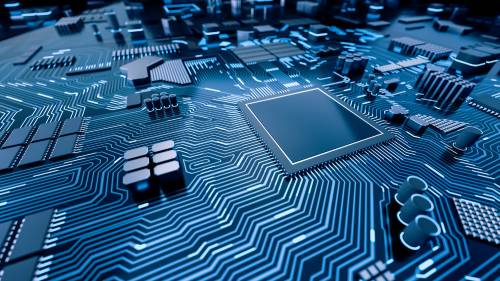 A lot of the OS support will be dependent on the processor. A lot of the applications being created or software being written will be created for a specific OS rather than a specific processor.

The only time that would be different would be in a design scenario where you’re designing a board from scratch maybe using a low-powered micro where you’re not necessarily running an OS, and your software and your firmware will be written for that board, that processor. In the instances of an industrial PC or industrial panel PC, you would just make sure your application would run on a Windows 10 system.

There’s always an element of risk and it does depend on how that software has been written. We’ve seen it before on a couple of systems when they’ve upgraded hardware, upgraded processors, but their software has been written to address a certain serial port on that board with that hardware. Which, when they’ve upgraded that hardware, the address of that serial port has changed therefore it wouldn’t work.

There are always a few caveats to that but 9 times out of 10 they should just work.

The older the technology and processor, the more proven it has been, which is why they are used in industrial computing so they keep doing what they’re doing without needing updates. Anything like that is downtime on a production line and is lost revenue.

So, it is not the case that the older the processor, the worse it is compared to a new one?

It’s processor dependent, what you’re comparing it to, and if it’s like-for-like.

The reason why these mobile processors are used in industrial applications is because these industrial systems are all based on reliability, so you want to have as few bugs and updates needing to be done as possible and you also want to make sure there are as few ‘moving parts’ as possible in these systems, mainly panel PCs and industrial PCs.

What that would mean is that you’re using a lower powered processor because that generates less heat which means you can then use passive cooling on a system rather than your desktops which are filled with case fans which could void or remove any IP ratings needed on industrial systems and it’s going to allow dirt and other things to enter the enclosure which could cause issues. So, try and remove that risk and use passive cooling in industrial systems as much as possible.

In a scenario where someone demands a specific processor, do they need to be aware of the differences and consider alternatives?

Absolutely. A lot of people understand home computing products and laptops. If they have a bit of software running on a PC and think the Core i5 is running fine on that, they may assume that’s what they need in their industrial solution. That’s not the case. These software packages will run on a lot lower spec’d processors and a lot of these industrial systems are designed for one purpose: they are designed to run one application and that’s all they need to do.

It works the same with RAM. People may assume they need a huge amount of RAM when that’s not usually the case. For example, you may think you need a Core i7 with 16 GB of RAM but they could get away with a Quad Core Pentium with 4 GB RAM unless they’re running Google chrome with 20 tabs open using 80% of the memory! They don’t need that in this dedicated hardware.

If possible, trial your applications on some hardware and don’t over-spec the hardware that you’re buying if it’s not needed – that’s an issue we come across quite often here at DSL. You’re paying for a lot of extra performance that you don’t need. Contact the DSL team who specialise in embedded and industrial product development, across hardware, firmware, software, certification and production, for experienced advice on your next project.