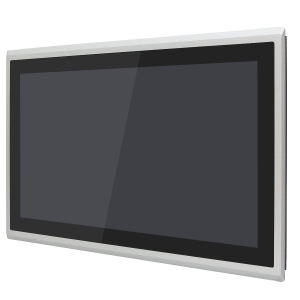 Congestion, traffic jams and frustrated commuters – a typical rush hour period on the busy M6 toll here in the UK. That was until a highly respected security and communications company called Commend UK worked with DSL, with a determination to combat this not just on the M6 toll, but every UK motorway or European highways/autobahns in the future.

The solution: A monitoring system, involving the use of their GE300’ and ComWIN-N solutions, interfaced to DSL’s APC-3229-02, producing a toll road PA and an alarm system.

The APC-3229-02 was selected for its 1080P (1920 x 1080) resolution and lightning Intel Core i5 CPU, passively cooled for increased lifetime in industrial environments. In such an important application, reliability, above all else, is critical.

With their solution now fully operational, Commend UK are satisfied relying on the reliability of a DSL industrial Panel PC.