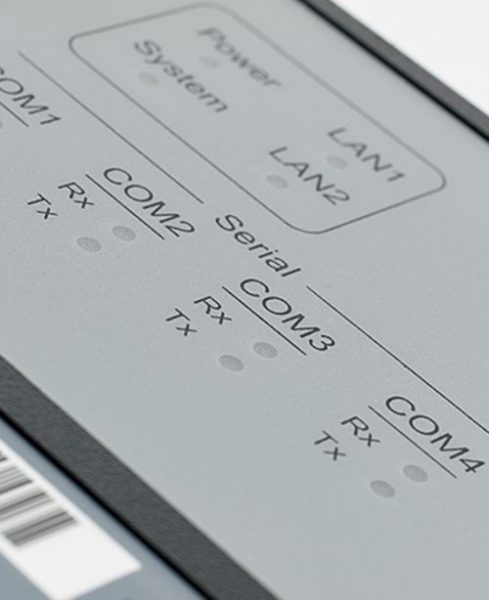 DSL was approached by one of the UK’s leading provider of business & control solutions to water, energy and environmental monitoring services.

An integral part of their overall solution was an intelligent remote telemetry unit fitted with a range of I/O interfaces.

DSL’s brief was to reduce the overall unit cost and address obsolescence issues with the existing product which had a PCMCIA interface to accommodate optional PSTN modems.

Removing the PCMCIA interface would clearly reduce unit cost and move the product from the obsolescence path. However, as many of the applications would expect to be able to use PSTN, alternative solutions would need to be tabled for the client’s consideration.

The existing design was mechanically complicated necessitating costly disassembly to configure even simple aspects such as DIN rail clip fitting and orientation.

Feature changes necessitated re-design of the enclosure but the client stipulated that the new product should have the look and feel of the existing product. CE compliance was also a requirement and the case design needed to take this into consideration.

The client had made significant investment in a Linux operating system and as a consequence the final hardware solution must have Linux driver availability.

After a period of consultation DSL’s proposal was that rather than provide a single board solution, which would normally provide the lowest parts/build cost, it would design a simple base board accommodating a 300MHz plugin processor module.

As the applications evolved this module could be upgraded to an 800MHz variant which whilst faster could also support floating point.

Selection of this module also helped reduce unit costs by removing the need for separate Super IO devices or Ethernet and as the complexity of the design was reduced so the NRE costs were reduced.

Although eight serial ports were included with the existing RTU the clients experience revealed that four EIA-232 compliant ports were sufficient, as long as one port could also be configured as EIA-485

The requirement for the second 10/100 LAN port was satisfied using a discrete on-board controller which, although slightly more expensive than the existing controller, did not have any availability issues. It also had the required Linux drivers and was industrial temperature rated (-40oC to +85oC).

Several changes were also required to the 3mm flame retardant ABS enclosure which included moving the position of DIP switches so that they were accessible from the front of the unit and changing the position of recesses for overlay’s and RFID labels.

To keep the cost of a standard unit to a minimum it was proposed that the PSTN modems, digital or analogue I/O and keyboard or mouse for diagnostic purposes be added externally via USB. Further cost reductions were made by limiting the power input (from 8-40V to 8-28V DC) and the removal of the battery backed RTC which was no longer a requirement.

Flash disk support was satisfied by Disk on Modules inserted to the IDE interface.

The final feature set as presented was: 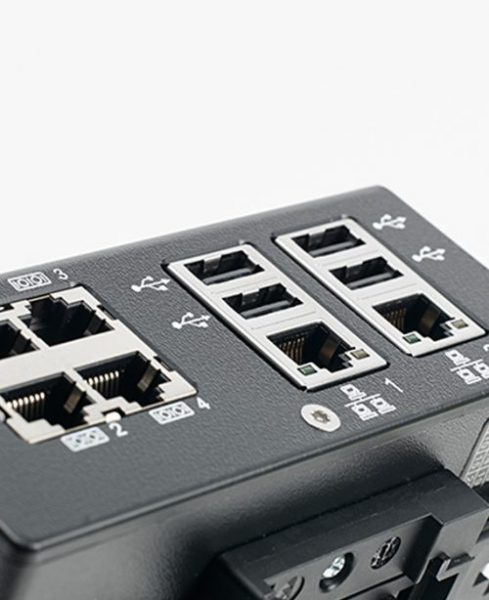 Full IP rights of the design (with the exclusion of the third party CPU Module) were provided to the customer. DSL also ensured that it retained copies of all the detailed design information should the customer wish for us to revisit the design and implement changes.

DSL went on to manage the production allowing the client to focus on its own core competence.